In just 16 weeks, you will learn how to manage the fundamentals of ‘User-Centered Design’ learning how to do good research, establish digital product strategies, design the user experience and the interface and validate the design with real users.

The companies where our lecturers work

Don’t worry about anything, and less about money. With our financing plans you will have up to 12 months at no interest.

The Master in UX/UI Design that will turn your career around. Specialize in 16 weeks with the most up-to-date tools and methodologies on the market.

For many companies, product design (UX / UI Design) has become one of the most important tools to connect the business and the user, something essential today. The automation and simplification of processes focusing on the user allows to reduce costs and retain customers.

The goal of this UX/UI Design Master is to train professionals who manage the fundamentals of ‘User-Centered Design’. Therefore, students can understand the whole design process being able to design, validate their ideas and carry out high quality products that contribute to the social and economic growth of institutions and companies.

With this course, students will be able to:

Have gotten a new job.

Have achieved a superior role from the sector.

Our methodology is a mixed approach of broadcasted live classes (Webinars) and workshops combined with pre-recorded classes to give our students the best content with maximum flexibility.
Webinars are held once a week to bring students and teachers together.
Download the catalogue

In this first module the objective is to become familiar with the basic concepts of the UX and UI world. We will learn what main roles exist in this world, what value and capabilities they bring to leading companies and how they relate to each other. In addition, we will begin to define the research topic upon which the final project of the course will be based and the composition of the teams.

This module will address every technique and tool necessary to investigate the needs and problems of real users, and thus be able to understand, synthesize and perfectly communicate the problem we want to address. In addition, we will be able to synthesize all of this information to begin to define the strategy of our future product or service.

The third module will address all the techniques and tools necessary to design user experiences. We will be able to land ideas in prototypes with a minimum of interaction with those who can learn about our solution.

This module will address all the techniques and tools necessary to design user interfaces with which to represent the previously defined user experiences. We will learn fundamental aspects of visual communication and the hierarchy of information. We will get high-fidelity mockups and define asset libraries and design systems.

This module will address all those techniques and tools that we will need of valuable information to validate our product or service and improve it in subsequent iterations.

M6. Presentation of the final project

In this last module we will work to communicate our project to the audience in the most impressive and efficient way. It will be time to show all the work done, summarize the most important aspects and show us a simulation of how your product could work.

After finishing the Online Master in UX / UI Design, students will have the necessary knowledge to apply for positions such as: 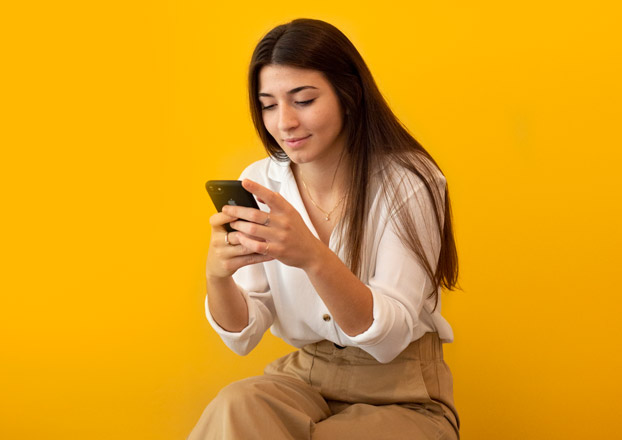 All the students of the Online Master in Digital Marketing are invited to visit Barcelona at the end of the program in order to carry out their final project presentation at Nuclio Digital School.

Furthermore, the Student week in Barcelona will allow them to visit relevant companies in and around the city center (startups, SMEs and multinational companies), apart from participating in networking activities and complementary lectures focusing on transversal skills, leadership and project management.

Ethan Parry is a UX Designer based in Barcelona, Spain who has worked with international clients such as SEAT, Meliá Hotels and Bvlgari. He is a member of the European Adobe XDI team, where he leads trainings on Adobe XD for companies such as KPMG, Accenture Interactive, Telefónica and El Corte Inglés. Parry frequently leads workshops around the world on UX Design, UX Research, Service Design, and Design Sprints. He holds a master’s degree in interaction design from ELISAVA and is the creator of Todo Se Diseña, the community for Spanish-speaking designers and creatives.

Is currently the UX Research Lead at SCRM – Lidl Digital Hub, with more than 10 years of experience as a UX Researcher at companies such as Softonic, Wallapop, and Payment Innovation. He was previously an academic researcher at Universitat Poliécnica de Valencia (Spain), Politecnico di Milano (Italy) and North Carolina State University (USA) holding also a PhD in Computer Science with a Thesis on UX evaluation. 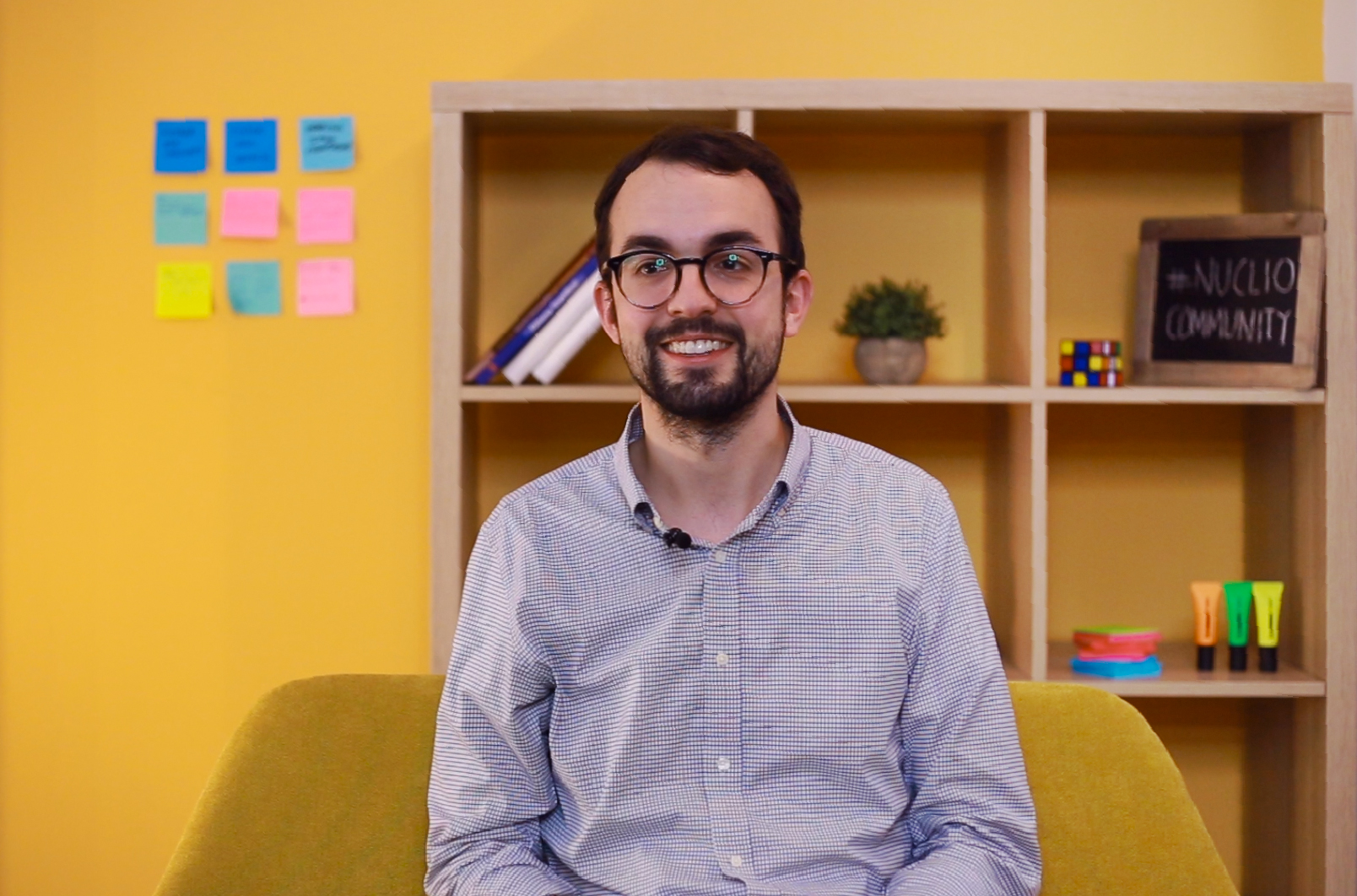 Discover the projects that our students have carried out throughout the Bootcamp.

In a world where digital skills have become the cornerstone of our economy, we offer our support through these scholarships to empower you in your next steps as a future digital leader.

Nuclio Digital School wants to support young, talented individuals as they take on the challenge of leading the digital revolution. We strongly believe in youth potential to enter and transform the tech industry, and what better way to do so than being mentored in the school that is leading the digital transformation of the education industry.

The Career Development scholarship is intended specifically for professionals who want to develop and enhance their skills and digital competencies; thus escalating their career development to include the most in-demand positions.

Nuclio Digital School is located in one of the most cutting-edge, technological hubs in Europe; as such, we want to offer our entrepreneurs the extra guidance and support to accelerate their own projects. Therefore, if you have a business idea, we encourage you to apply to this scholarship.

This scholarship is dedicated to the high achieving, intellectual, female leaders of tomorrow, who deserve this complementary opportunity to boost their remarkable stance and position in the tech sector, the labour market, and the world as a whole.

Our Career & Talent initiative is designed into 2 journeys of 4 phases each, giving you the preparation you need to help you succeed in all of your professional ventures.

Are you seeking a successful job position?

This track focuses on enhancing your skills and your projection at a professional level to get further in your career.

Would you like to become an entrepreneur and boost your own project?

If you want to launch your own project, this track will provide you with all the tools you need to succeed. 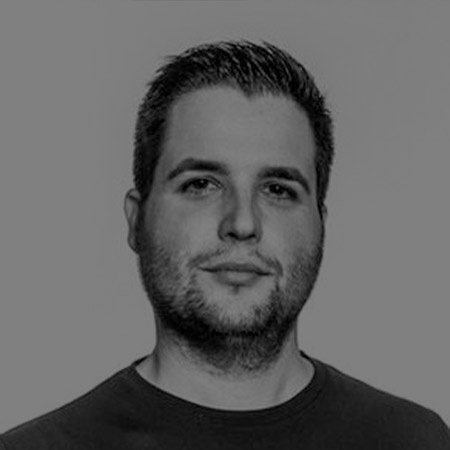 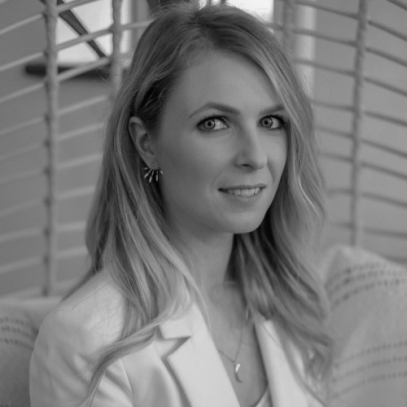 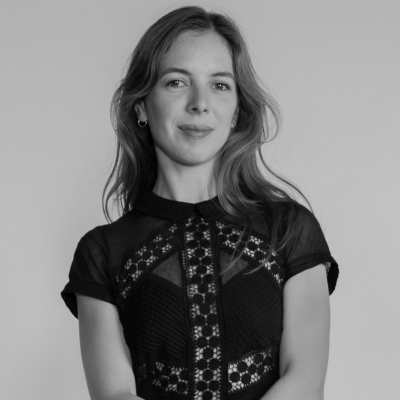 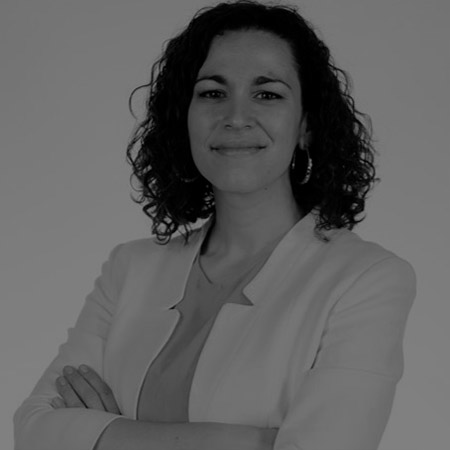 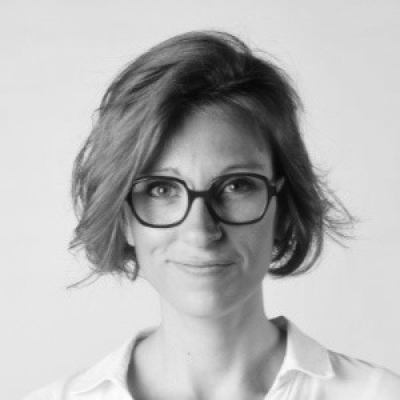 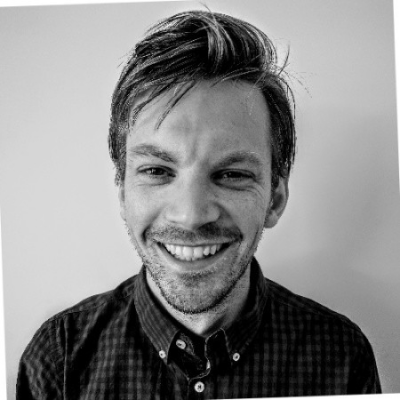 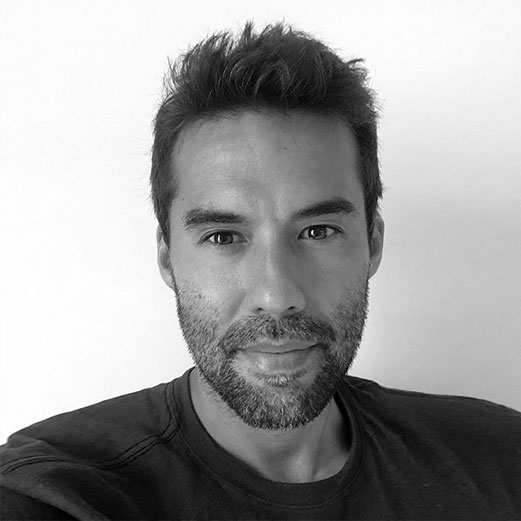 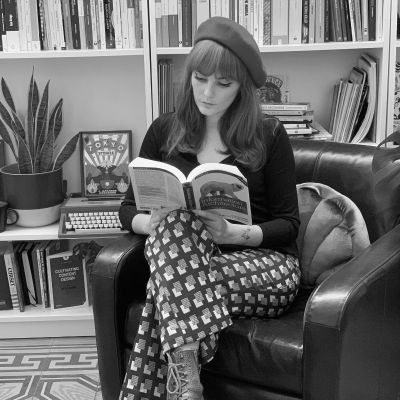 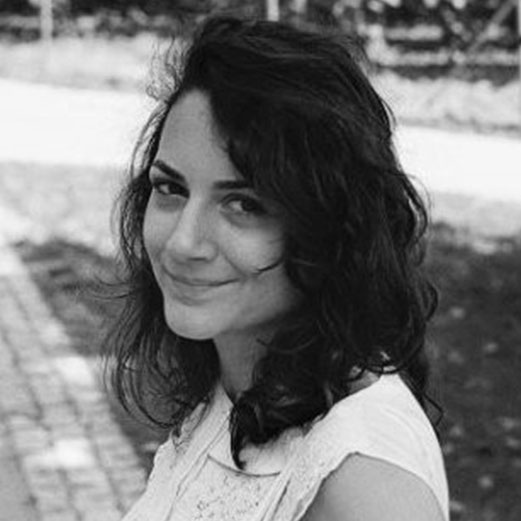 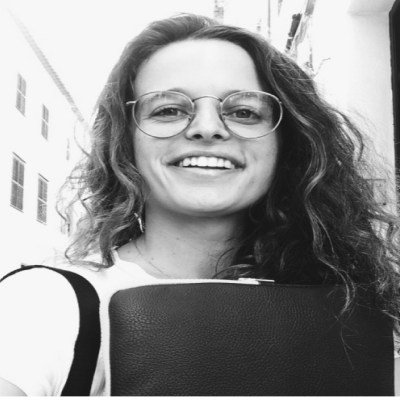 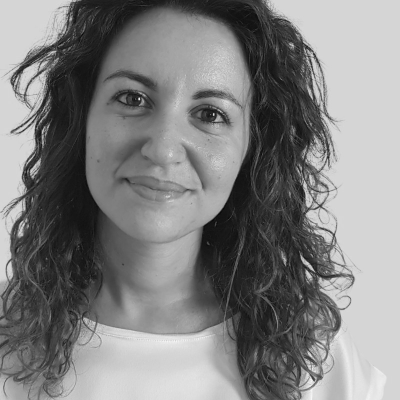 Find out more about our scholarships and Early Bird discounts